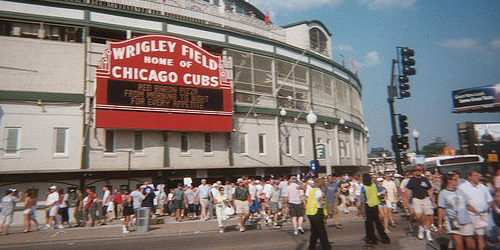 Spring is finally here in Chicago! And though the temperatures are going to drop from last week’s 80-degree highs, it’s still fairly safe to say (though you never really know in this town) that winter is over.

Spring is one of the best times to visit Chicago, as right about now is when Chicagoans begin to emerge from their winter cocoons and pack their social calendars with the many wonderful events that take place in the city in warmer months.

Here’s a list of some of the top things to do in April in Chicago. 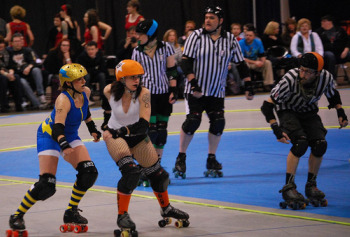 April 9 – Pilsen 2nd Friday Art Walk – The 30 or so galleries in the Arts District open their doors for free exhibits from 6pm – 10pm. 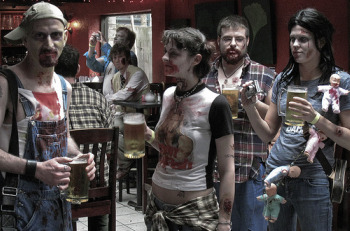 April 20 and 27 – Free museum days at the Adler Planetarium.